Today I made the mistake of thinking that traveling by train from Sandhurst was a practical proposition. All I wanted to do was visit Oxford for a day out. This should be a journey of around an hour via Reading but unfortunately the GWR* timetable is a work of fantasy fiction.

Having walked the mile in light drizzle to Sandhurst Station,which has no facilities whatsoever, you can't even buy a ticket and should really revert to it's former, less pretentious title Sandhurst Halt I was greeted by the sight of a display showing that the 0953 train was expected at 1000. No, wait 1001. No, hang on, make that 1002. And counting... 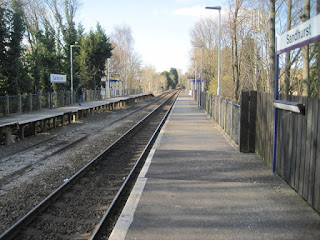 And in the distance I saw... nothing much.

An attempt to check the situation using GWR's web site revealed that it was actually slower than it's trains but using the National Rail site instead revealed that "this service is disrupted" and "you probably won't make your connection". Given the lack of ticketing facilities at the station and that previous experience of GWR "train managers"** suggests they'd rather hide in the cab abusing themselves**** than come out and sell you a ticket, there was no "probably" about it. Having to queue at the excess fares window at Reading like some potential criminal*** would ensure that the onward journey would be further disrupted. I'm not sure I'm up to the stress of that sort of challenge on my day off.

So, what to do? Pointless waiting for a train that if it ever came (I once waited on that platform for two hours while they kept promising and cancelling services) wouldn't get me where I wanted to go at the time I wanted to go there. Walk back home and get the car out I suppose.

Except now I'm not sure I can be arsed. Perhaps the Ashmolean will have to wait for another day. A day that won't involve fucking useless GWR. 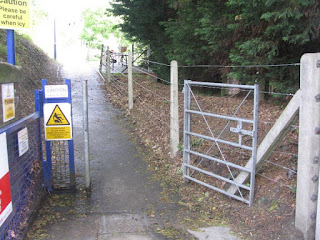 *As First Great Western have now decided to rename themselves in a desperate attempt to garner some of the glamour of railway's "Golden Age".
** What was wrong with the title "Guard"?
*** Which is how GWR regard their passengers, see http://www.bbc.co.uk/news/uk-england-34708944
**** That's a guess but as good a guess as any.

Posted by snaprails at 11:31 No comments:

Going through some old photographs - actual printed ones, on paper! Found a couple of pictures from a works gliding trip (work at the time being Maidenhead Telephone Exchange) some time in the mid 1980s. We all had to sign disclaimers before going up, just in case we ended up all dead. It was at Lasham Airfield, Hampshire one summer evening. The gliders were air towed up to 2000 feet before being released and flying back down to the airfield. Flight time was around 25 minutes but seemed shorter.

So this is me, about to take off. Once the seat cushion had been removed so that the canopy would close! Not very big the cockpit of your average wood and canvas glider. It did make for a slightly uncomfortable touchdown too.

It was a good experience though I think I prefer my aircraft with an engine or two.

Posted by snaprails at 10:09 No comments:

Finally, a sunny morning. Just in time to go home! 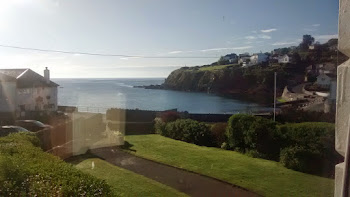 Posted by snaprails at 07:27 No comments:

Damp start but just maybe the sun might break through. 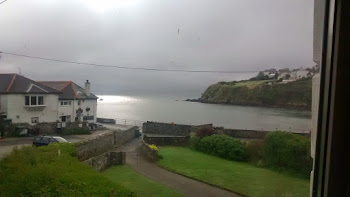 Posted by snaprails at 08:43 No comments: 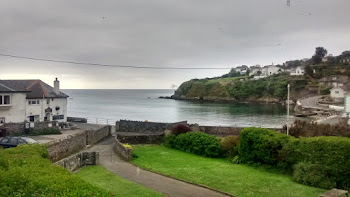 Posted by snaprails at 08:37 No comments: 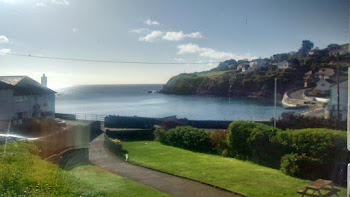 Posted by snaprails at 08:07 No comments: 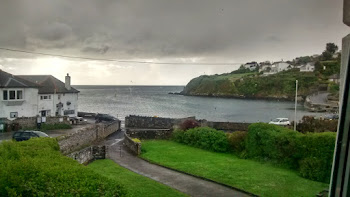 Posted by snaprails at 07:56 No comments: 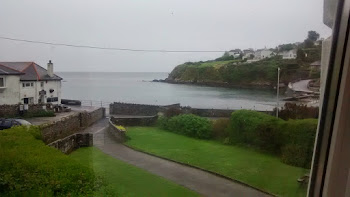 Posted by snaprails at 08:35 No comments: 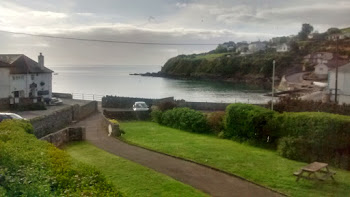 Posted by snaprails at 09:46 No comments: 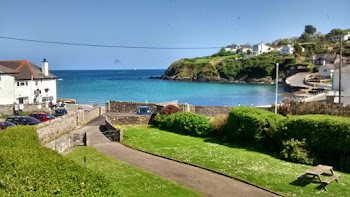 A nice welcome.
Posted by snaprails at 19:01 No comments:

Today is the day

Today is the day they let us think we're important. Tomorrow they carry on as usual, bickering amongst themselves and lining their pockets at our expense.
Posted by snaprails at 14:04 No comments: 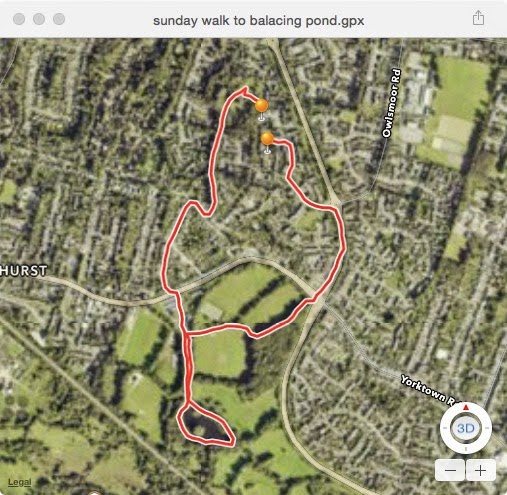 Ok, it's not that far, Grace doesn't do far any more, a little under 2 miles.

On the positive side I did spot the Kingfisher by the pond for the first time albeit briefly. Much too briefly for any chance of a photo.

Also with excellent timing made it home just before the rain started.

Link to GPX file for anyone interested in the route.

Posted by snaprails at 14:18 No comments: