Things I didn't blog about recently.

Five things I forgot to write about since my last post:

Walked from Gloucester Road tube down to the Thames and along the south bank to Waterloo. It was wet, very wet. Got the tube to St.Paul's to see "Where Light Falls". 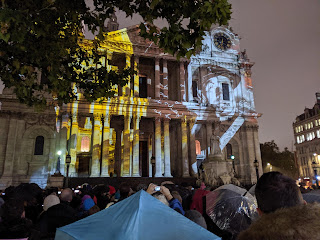 "Experience St Paul’s in a different light across three evenings this October. In partnership with Historic England cutting-edge projections inspired by original poetry illuminate this iconic landmark in honour of the men and women who risked their lives to save the Cathedral during the Second World War"

It was quite good actually. 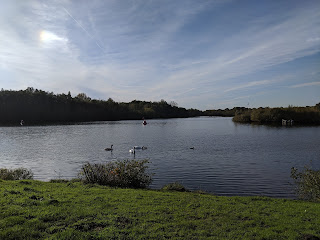 Went for a walk locally as it was a nice day and it's been a while since I explored around here.

The pedestrian level crossing near Ambarrow Court was closed so had to make a detour which was disappointing.

Despite living around here since 1990 this was the first time I'd ever been to Horseshoe Lake. 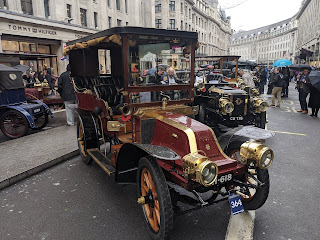 Regent street closed to vehicles in order to hold a car show. Lots of interesting vehicles from the earliest - the show is on the day prior to the London to Brighton Veteran Car run - to the latest electric vehicles. 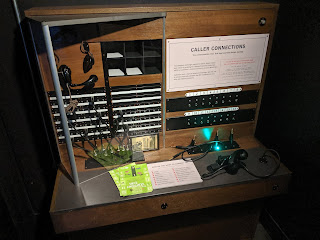 Also popped into the London Transport Museum in Covent Garden to see the new Hidden London exhibition. They've done a really good job of evoking a sense of the actual subterranean visits, of which I've done several. 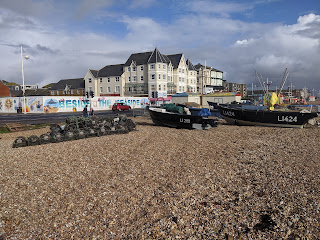 Beside the seaside, beside the sea.
An afternoon at Bognor Regis walking along the prom. Quietly bracing and the rain held off for most of the time. There's something about seaside towns out of season that I like. Fewer people about. Better photo opportunities. On the minus side no whelks though as the stalls were shut.

I see the shiny new seafront toilets were so badly constructed by the contractors that they need to be knocked down only months after they were finished. Such is the way in 21st century Britain.
Posted by snaprails at 13:26